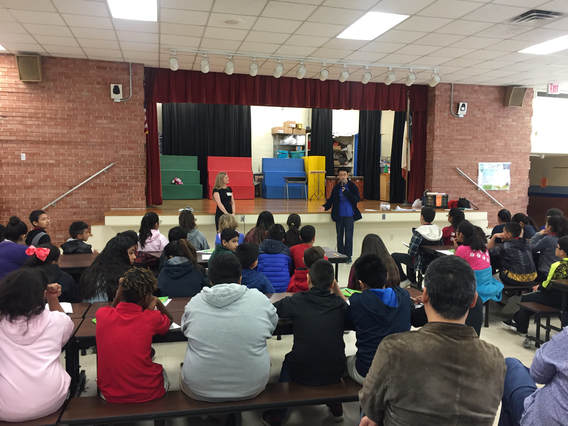 ​​There once was a boy called Alex,
Who thought writing was a chore.
It was tiring, frustrating, hopeless,
And most of all, it was a bore.
He hated it with a passion,
He thought it was a waste of time.
Why think of really good poems,
When you struggle even to rhyme?
But one day, everything changed.
His parents had had enough.
They said, “Fool, silly, enter this thing!”
So Alex wrote down a poem with a huff.
Alex entered that contest,
And forgot about it for a while,
But then one day he got an email,
And what was inside made him smile.
It said, “We’d love to feature you,
Alex, your poem is great!
If you ever want to join us,
Send an email; don’t hesitate.”
Of course, that’s not what it said,
But he had won himself a name.
Alex joined this wonderful group,
And he was never again the same.
He actually liked writing now,
As he wrote and he wrote with delight.
And so, my gracious audience,
Ends the magical tale of iWrite.